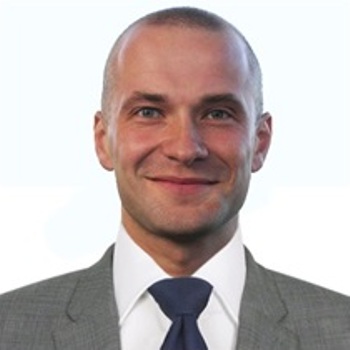 Denis has been working in the IT industry and telecoms for over 10 years, including large international companies.

On 1 March, 2017 he assumed the position of IBM Country General Manager in Kazakhstan and Kyrgyzstan.

In 2005, Denys Petrov graduated with degree in Radio Engineering from the Zhytomir Military Institute named after S.P. Korolev.

Denys received his MBA from the Steinbeis University, Berlin, in 2016.