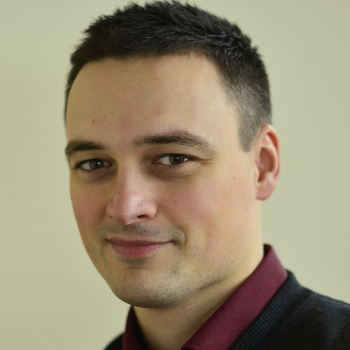 The 17 years professional work experience gained at domestic and at international companies. He was responsible running a large network built from thousands of networking and security devices.
He joined to Cisco Systems in 2007 as systems engineer covering mid-market, mainly in routing and switching technology. From 2009 He joined to the enterprise team and beside the core technology he focused on IT security mainly. In 2014 He joined Cisco's regional IT security team. As a consultant He was responsible for the design of several large enterprise IT architect where security was a mandatory component.